Ismail began his film making career as a supervising digital artist and animation director at George Lucas’ Industrial Light & Magic, where he had been working on films like Harry Potter, Star Wars and Pirates Of The Caribbean. Since 2005 he has been directing advertising internationally for clients such as IFAW, AMG, Gatorade, Ferrero, Nissan or Commerzbank. His expertise lies in seamlessly blending live action with visual effects and character animation. He is inspired by a strictly cinematic and highly expressive film language. Ismail is based in Ludwigsburg, Germany and Napa Valley, California.  . 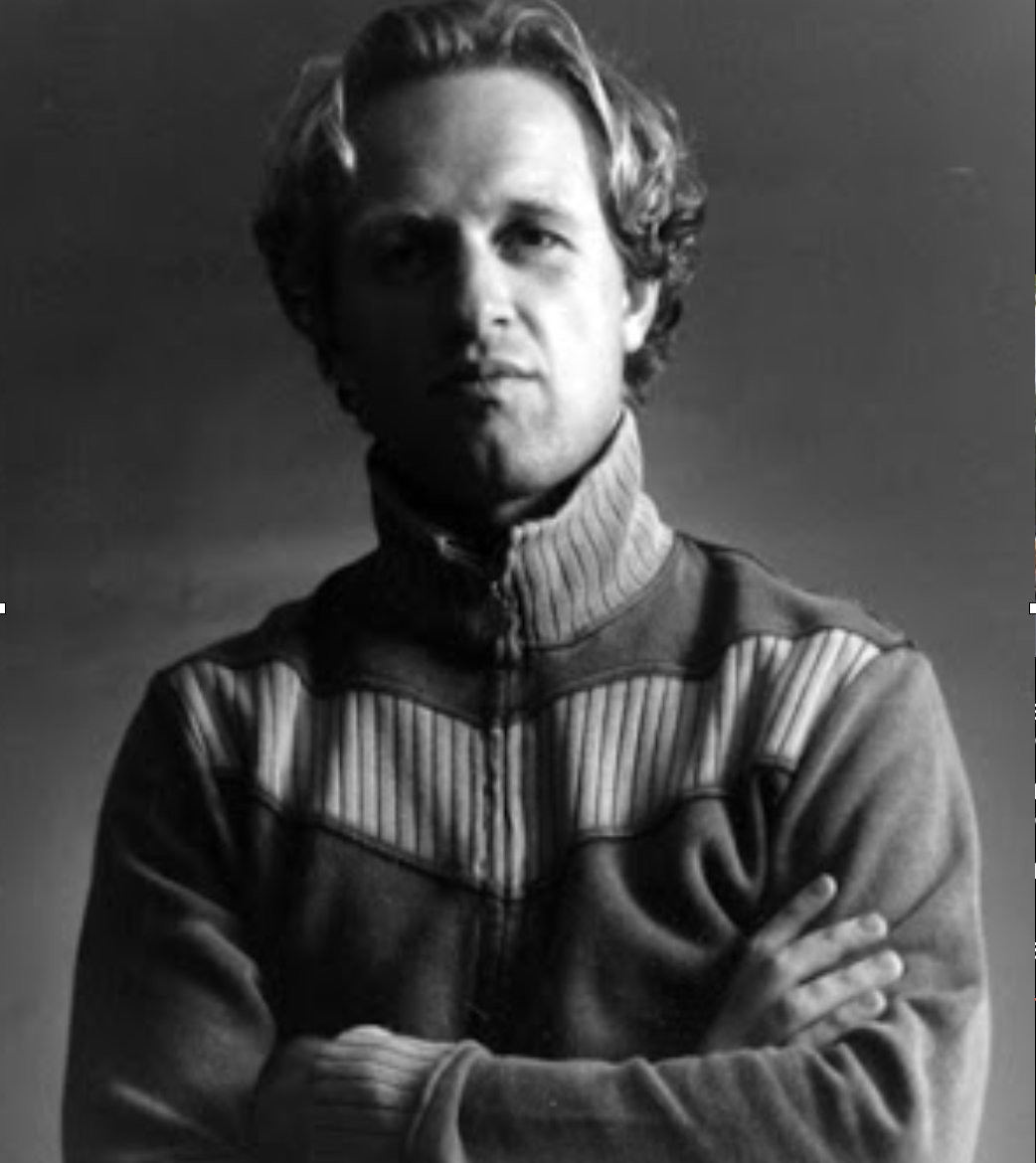 Enjoy the latest and greatest from Ismail Acar.