LUCAS ZANOTTO comes from a product and graphic design background. After receiving his design diploma in Milan, he worked in different international design studios. He slowly grew more and more interest in directing and started focusing on motion graphics. Upon leaving Milan, he spend a period of time in Barcelona and Berlin before settling in Helsinki. His work has been awarded in different international festivals. He has received a Golden Design Lion in Cannes, Gold at the Promax International, the HAFF, the ITFS and at the Ottawa Animation Film Festival. He loves mixing different medias and exploring new ways of creating animations. The way he combines classic animation and digital media, gives his films a very modern and analogue feel. 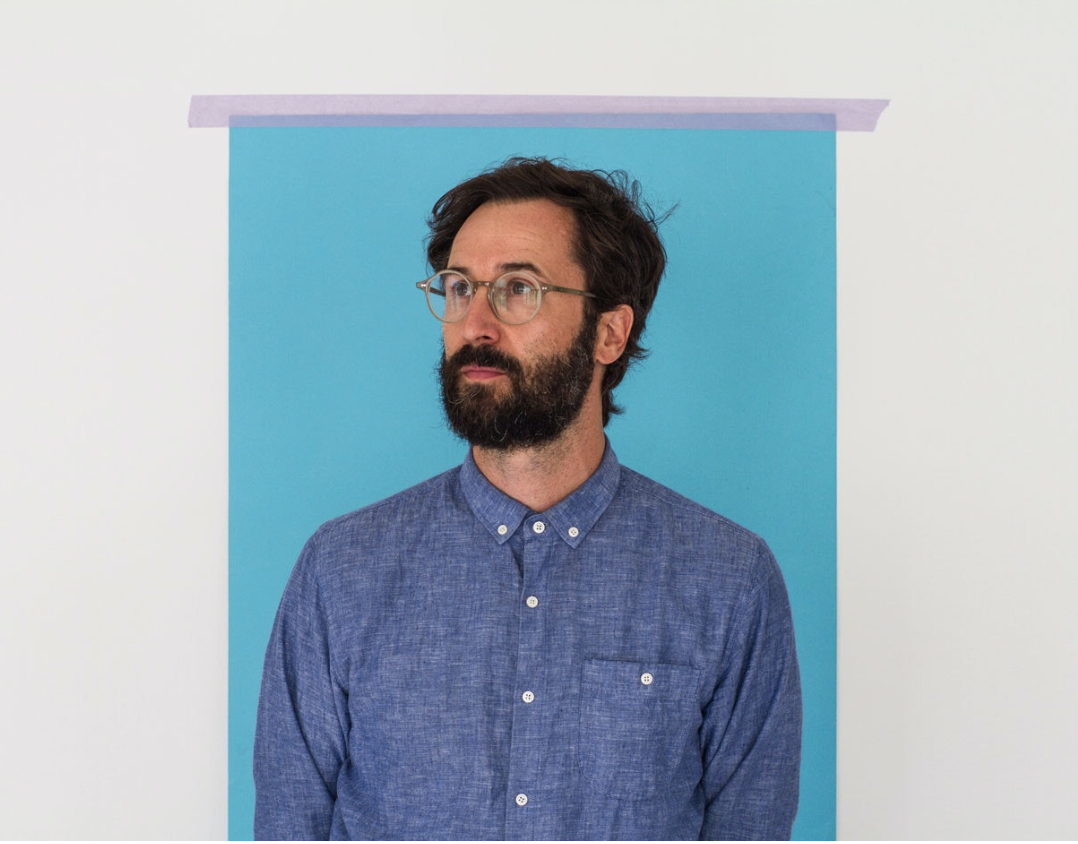