German luxury goods brand, Montblanc has built an international reputation over the past 100 years as a leader in luxury pen and leather goods by uniting fine European craftsmanship with time-honoured designs. The company enlisted the help of ManicMonday and director Frame to create a film to commemorate the latest addition to its exclusive Montblanc Writers Edition. Folklore legends, The Brothers Grimm is the inspiration for the new limited edition series.

Combining elements from their work, life, and the world of fairy tales—such as a cap and barrel reminiscent by the dark setting of the woods and the silhouette of clip depicting the faces Grimm Brothers, this collector’s piece has been carefully crafted to inspire writing. The creative inspiration for the film was berthed from the intricate details of the writing instrument, which features a wavy surface and the letter ‘R’ on the cap, inspired by and a reference to the famous Brothers Grimm tale of Rapunzel and her magnificent locks.

The famous words "Once upon a time..." are written across the cap ring as well as an immortalised engraving of Brothers Grimm’s signatures on the barrel - capturing their heritage and paying tribute to their legacy that continues to live on. 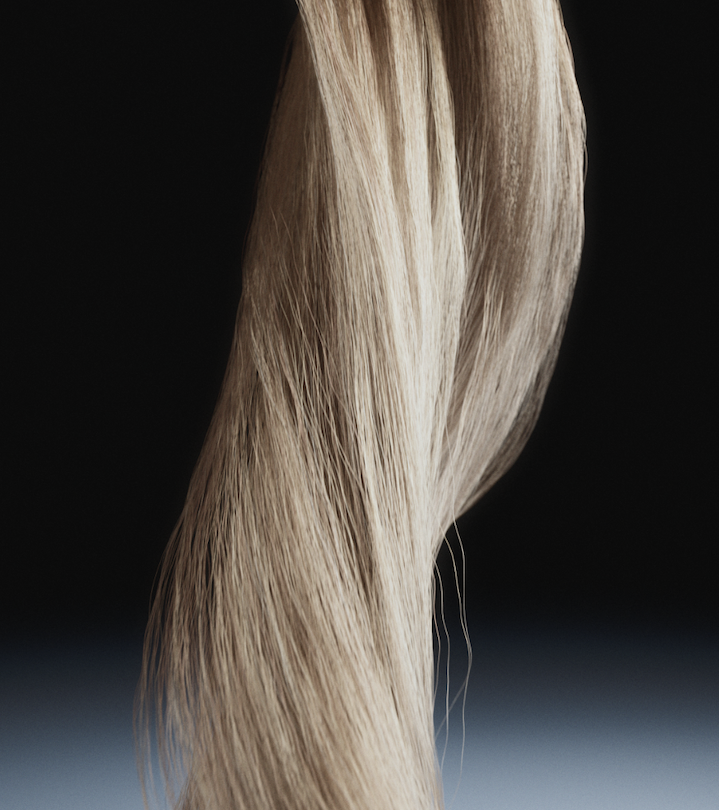 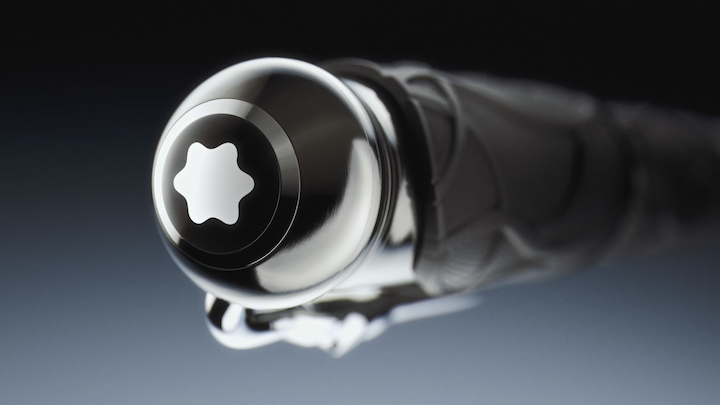 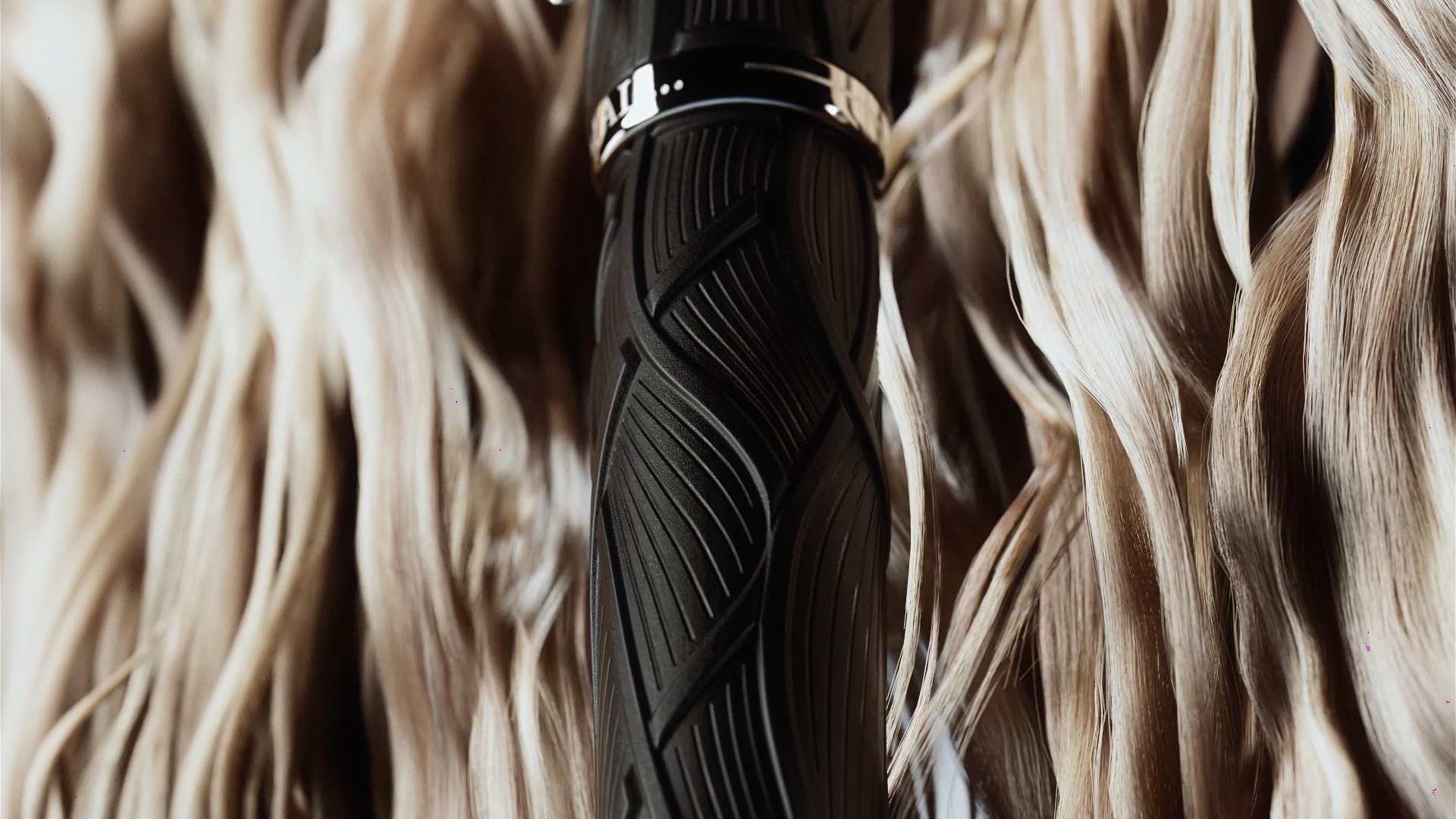 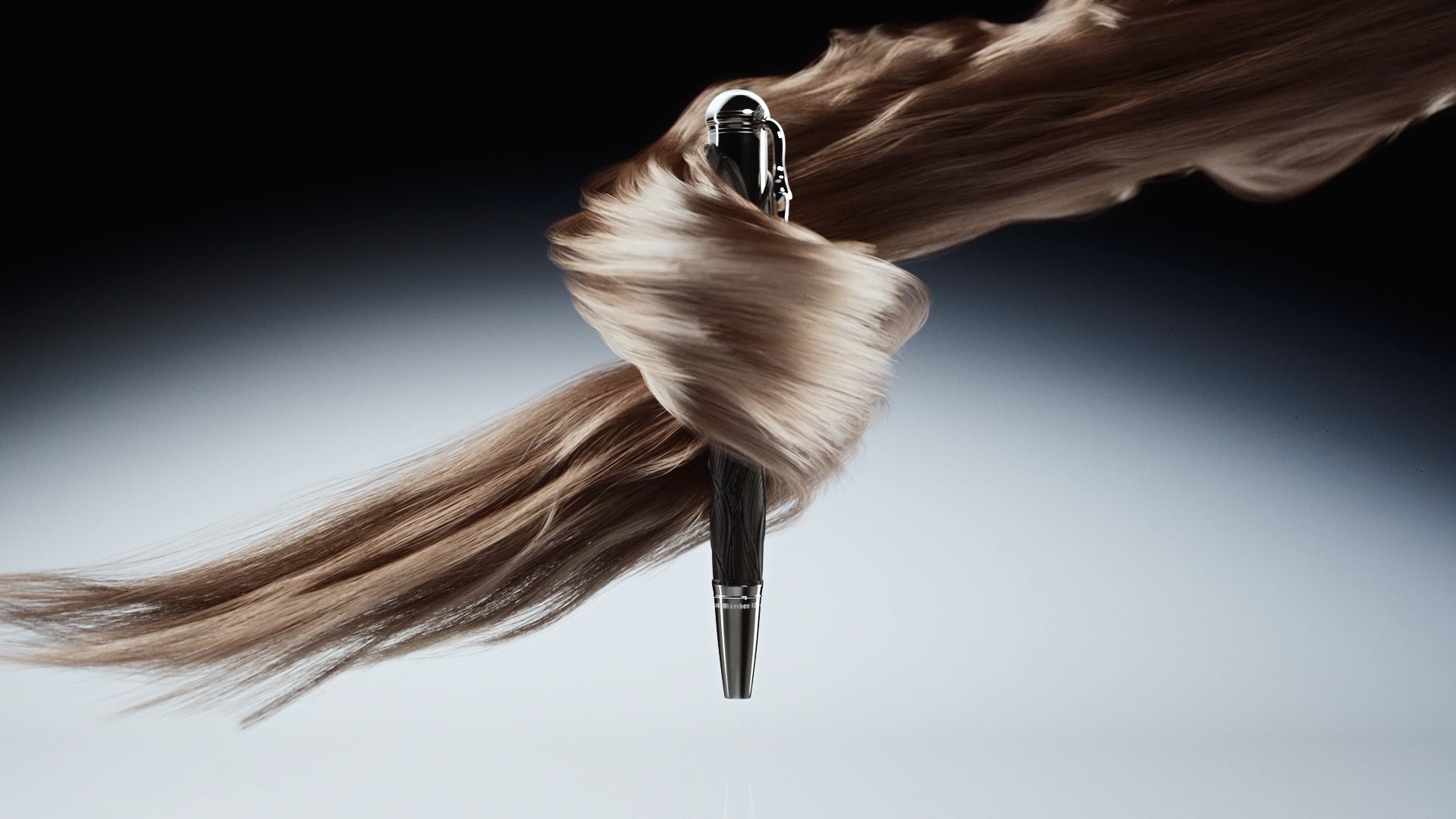 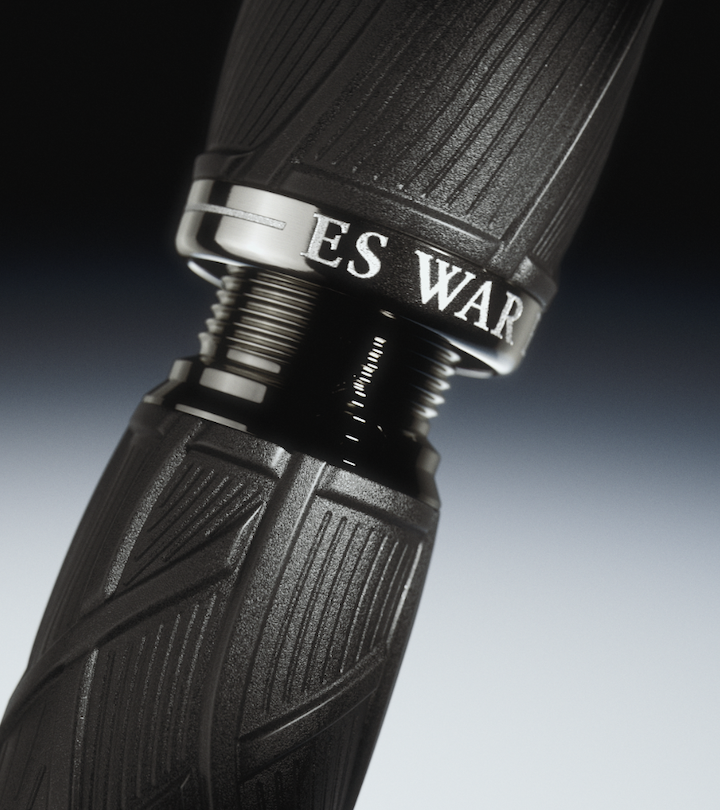 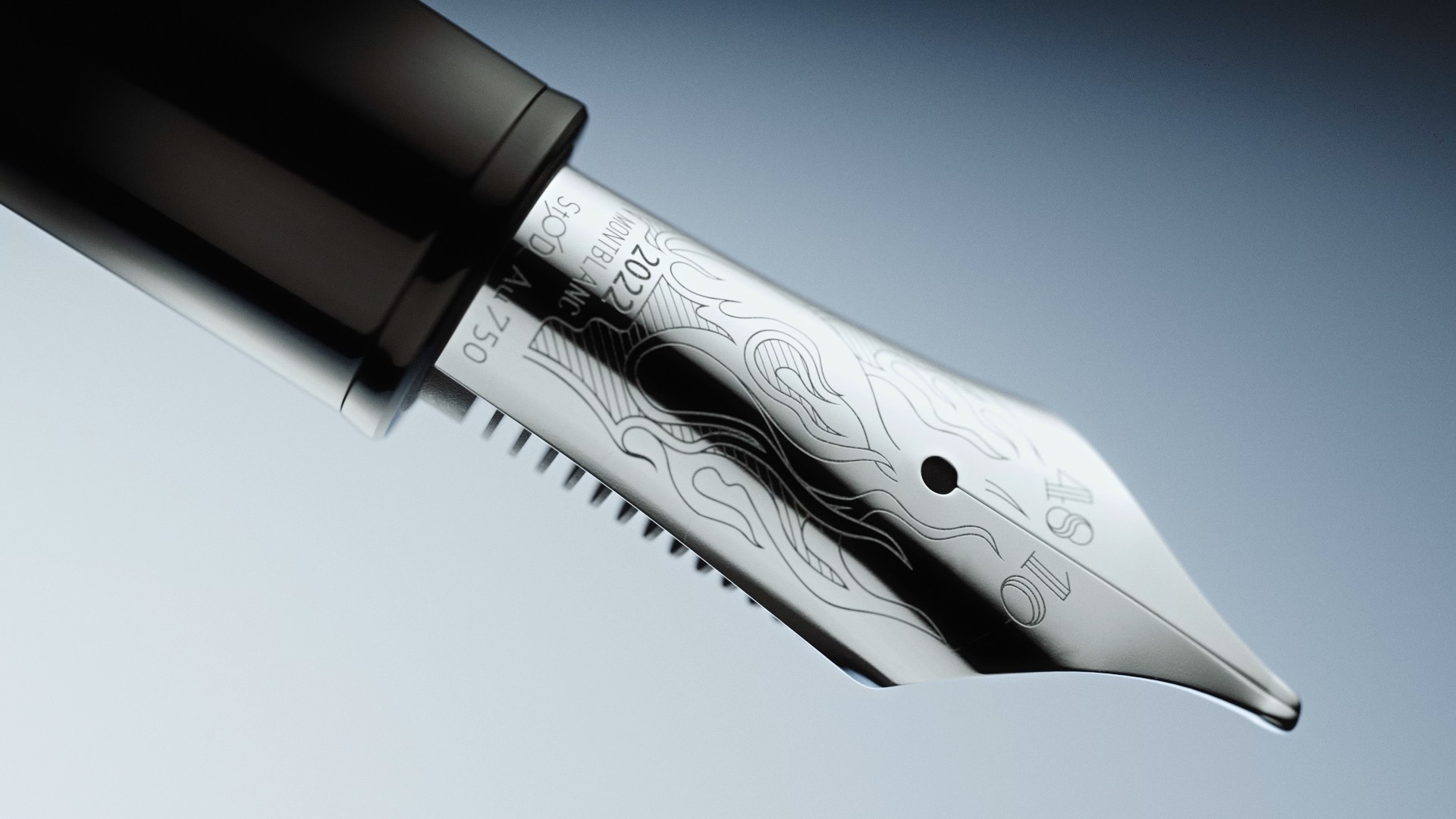 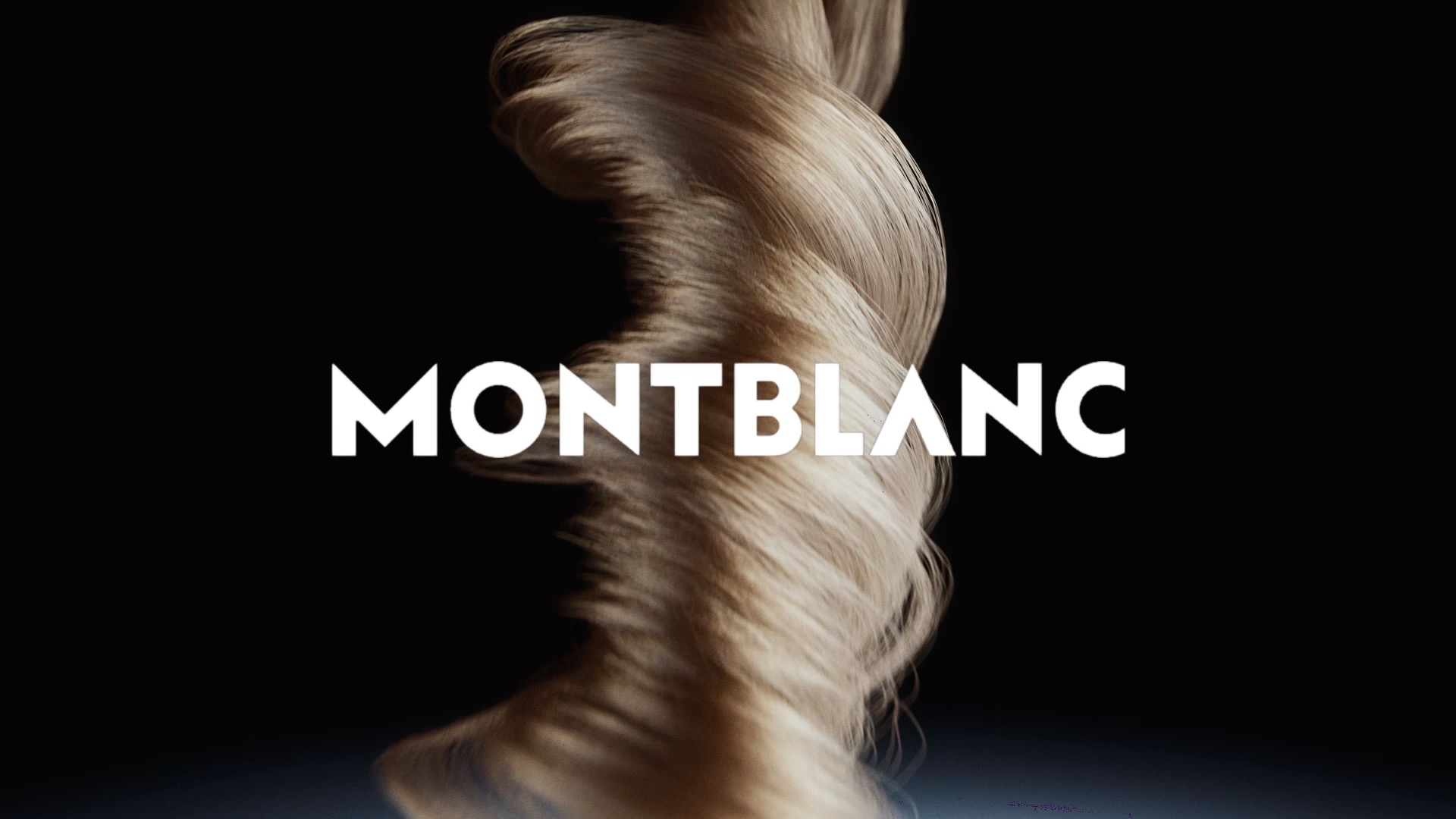